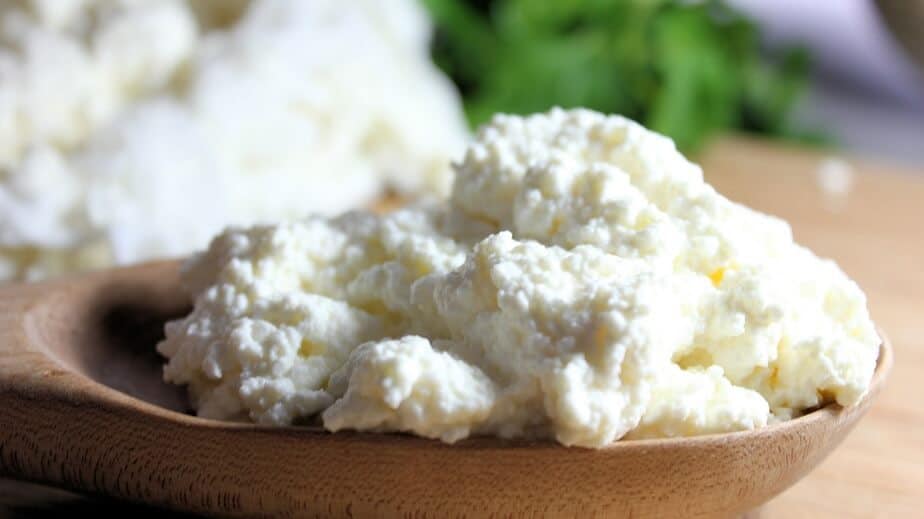 It’s a very usual thing – a recipe needs just a small scoop of Ricotta cheese, but you have a large tub of it. After you have opened the tub of cheese just to use in one recipe, you are left with nearly a full tub of cheese. Freezing seems to be the only option to preserve the leftover cheese. Now the question arises, “can you freeze ricotta cheese?”

This article brings home to you the pros and cons of freezing ricotta cheese, how to go about freezing, tips for thawing, and how to use the defrosted cheese.

Can You Freeze Ricotta Cheese?

Yes, you can freeze ricotta cheese without any noticeable difference in flavor, although the texture will likely be affected. Many chefs rate this cheese as bad for freezing in comparison to others. But it does not mean that you cannot freeze it.  Surely, you can do it.

Most cheese-makers don’t recommend freezing their products, but only a few out there permits freezing their ricotta. Some manufacturers warn that freezing can affect the texture of ricotta. That’s an undeniable fact.

Here are the pros and cons of freezing it:

Freezing is the only way to preserve an opened tub of Ricotta cheese for a longer time, and stays in good quality at least for 3 months.

There won’t be any serious differences in the flavor of the cheese after freezing.

Its color remains the same even after months of freezing.

Frozen and defrosted cheese work okay in cooked dishes and in preparations such as Spinach-Ricotta Quiche or Baked Ziti with Sausage.

After freezing, the Ricotta cheese changes its texture to some extent, and visible signs of separation and breakup appear when thawed.

Frozen Ricotta cheese is only going to work well in certain recipes.

The crushed texture of frozen cheese becomes noticeable in uncooked dishes or the dishes that specifically call for fresh ricotta cheese.

When frozen cheese is thawed, a good bit of separated liquid appears on the surface of the cheese, but not in excess. You can either stir that liquid back into the cheese or strain it out.

How To Freeze Ricotta Cheese?

Freezing is not required for an unopened tub or container of ricotta cheese with the factory seal intact. It can be simply stored in the fridge or in a cool, dry dark place.

You can freeze the leftover ricotta cheese in an opened container, but do it without the tub.

First of all, stir the cheese well in order to make it freeze evenly. After stirring, transfer the cheese from the container to a paper towel for draining. Once drained, pack the cheese in small plastic freezer-safe bags or ice cube trays. If it is frozen in ice cube trays or small individual bags, you can easily thaw the small portions of cheese that are just required for your recipe as and when needed.

Note that frozen cheese stays good for about two to three months only.

How To Thaw Ricotta Cheese?

For another method, frozen cheese can be quickly thawed by placing it in a waterproof container and then immersing it in a bowl of cold or lukewarm water.

Most importantly, avoid thawing the frozen cheese at room temperature for it not only destroys the texture of cheese but also increases the risk of bacterial contamination.

When the cheese is sufficiently thawed, stir it up with a spoon till it becomes nearly the same as its original consistency.

How To Use Thawed Ricotta?

Overall, there won’t be any issues in using frozen or defrosted cheese in cooked dishes. For example, frozen ricotta works fine in pasta dishes like ravioli, lasagna, or mac and cheese. You can also comfortably use it in pizzas and calzone.

Frozen ricotta cheese can be included in Cheesecakes, cheese-filled cookies, and pancake recipes.

There aren’t any doubts that ricotta cheese freezes well, but use it in recipes that you are familiar with. Experiments may work or fail but at your risk. After all, a slight change in texture isn’t a big issue as long as the flavor remains the same for both fresh and frozen ricotta cheese.

Before using the defrosted cheese, either stir in the separated liquids or strain it out, depending on how it’s going to affect your recipes. 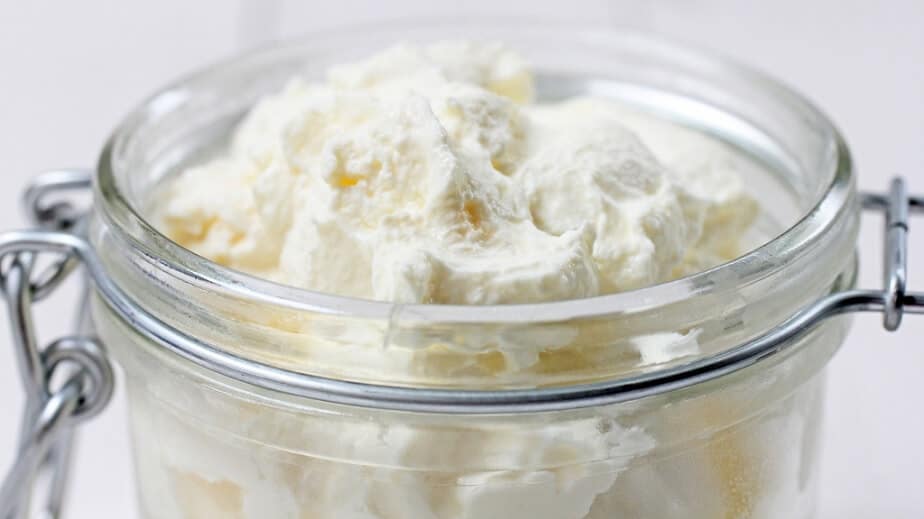 Is ricotta cheese the same as cottage cheese?

Both of them have a similar appearance and are packaged similarly. Cottage cheese is lumpier whether the curds are small or large. On the other hand, ricotta cheese is soft and has a fine, moist, grainy texture. Despite a few differences, they can be used interchangeably in many recipes.

Are ricotta and paneer the same?

Paneer is the Indian version of ricotta cheese, and these two varieties of cheese are made in exactly the same way. In paneer, the curd is bundled up in a muslin cloth and squeezed to strain, but in ricotta, the curds are strained by simply laying them in a muslin cloth (usually attached to a kitchen strainer) for about 10 minutes.

Is ricotta a curd cheese?

All types of cheese are made from curd. Different from the traditional method of making cheese, ricotta is made from tiny bits of curd left behind in the whey.

Can you freeze the ricotta cheese mixture?

Yes, it’s safe to freeze the leftover ricotta cheese mixture that you got for lasagna or other recipes. You can also make the ricotta-based pasta filling ahead of time and freeze it until ready to use. However, it separates and dries out a little after freezing, the same as the cream cheese.

Can you freeze ricotta cheesecake?

Baked cheesecake is prone to damage in texture and flavor if wrongly frozen. It is possible to freeze cheesecake. Once the cheesecake is made, let it cool in completely at room temperature. Open freeze the cheesecake for a few hours until solid. Then wrap the cheesecake well in foil or a polythene freezer-safe bag with cardboard/rigid container support to prevent damage. Frozen cheesecake stays good for about two months.

Can you freeze ricotta cheese lasagna?

It’s definitely possible to freeze ricotta cheese lasagna, but its original texture will slightly be damaged after freezing. After thawing, it needs a vigorous stir to regain its lost texture.