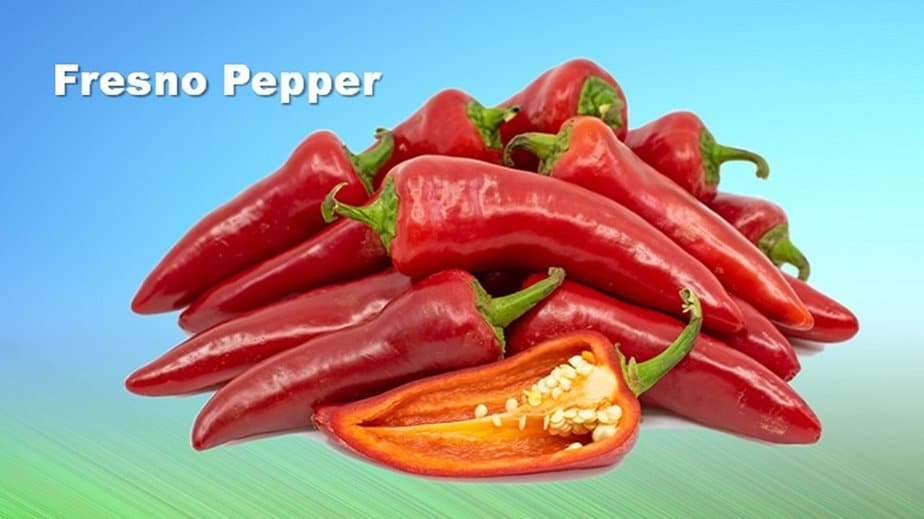 The Fresno chili pepper is a medium-sized cultivar of Capsicum annuum. Unless you aren’t familiar with them, you’ll most probably mistake them for jalapeno peppers. Overall, these two peppers are the same, but Fresno is bright red, slightly spicier, and more flavorful.

Fresno chile pepper can be used as a wonderful addition to several types of dishes to add great flavor; it does exceptionally well for dips and salsas. Everyone would love to have this pepper with rice and black beans. And the list goes on.

This article explores some of the best substitute peppers for Fresno.

Chili peppers with medium-level heat like Fresno are definitely a wonderful choice of pepper for all foodies.

Unfortunately, it isn’t easy to find Fresno peppers in most places outside the US. So, what’s the best Fresno pepper substitute to save your favorite recipe? To your consolation, some of the most popular chilies in the world can be a good stand-in for Fresno.

Undoubtedly, the best substitute for Fresno chili is the ubiquitous jalapeño. They have an indistinguishably similar appearance, though the Jalapenos have thicker skin.

As regards flavors, both of them have identical flavor profiles, especially when they are green. Both are medium-hot chilies with a herbaceous note.

Ripe, red Fresno is slightly hotter and fruitier than its equivalent, the Jalapeno. Despite this difference, jalapeno is still your best alternative. For your convenience, jalapenos are widely produced all over the world and are readily available in most vegetable stores. Even one of the substitute peppers for jalapeno could be used.

The dried and smoked jalapenos are Chipotle. This pepper has a heat level comparable to the Fresno chili, but the strong smoky flavor is a big difference. Nonetheless, the smoky flavor is quite an enjoyable taste that would very well tally with the flavors of hot recipes that call for Fresno.

Chipotle is a worthy stand-in for Fresno because they both share a similar heat profile.

Serrano, coming from the mountainous regions of Mexico, is a hot chili. With a ranking of 10,000 to 20,000 SHU, serranos are up to five times hotter than Fresno chili. This isn’t the perfect Fresno chili substitute for those with poor spice tolerance.

Ripe, red Fresno peppers can catch up with Serrano’s basement – around 10,000 SHU maximum. Notwithstanding, it’s a possible alternative to Fresno when you don’t have other better replacements like Jalapeno or Chipotle.

While substituting, use Serrano only in 1/3 quantity of Fresno actually required for your recipe to balance the heat. The heat levels of chilies naturally get reduced when they are used in sweet dishes, dishes that include dairy products, coconut milk, or sour cream. Also, consider other chilies that you can use in place of serrano.

Cayenne is a mid-level hot pepper, ranging from 30,000 to 50,000 Scoville Heat Units (SHU). Serrano comes somewhat close to this pepper.

Cayenne peppers have thin walls and a similar flavor to green Fresno chili. Just like Fresno, this pepper is also used in recipes like salsa, hot sauce, and for making chili flakes; they make your recipes turn red with similar heat and flavor to Fresno.

In an emergency, you can certainly use cayenne as a replacement for Fresno chili, but use it in less quantity. Or use a substitute chili for cayenne pepper with a heat level similar to Fresno chili. 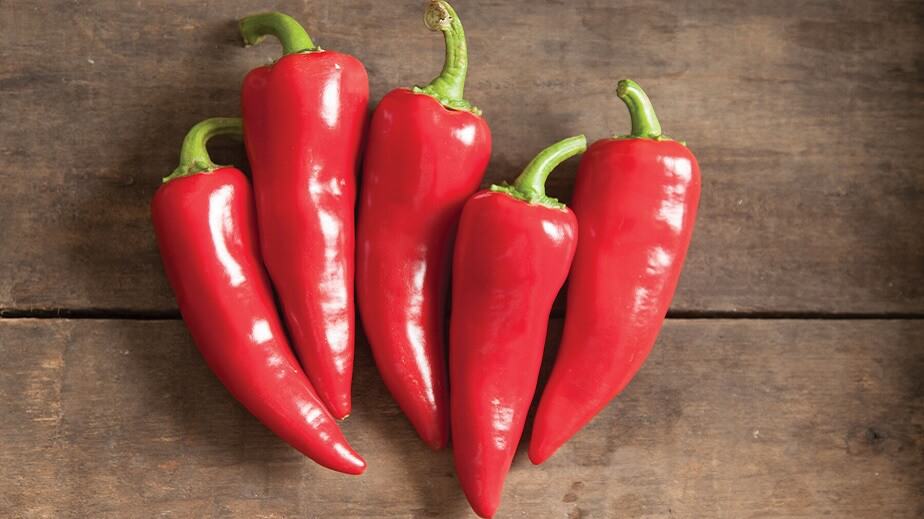 Is a Fresno pepper a red jalapeno?

No. Fresno and jalapenos are two different peppers, but their looks and flavors are nearly the same. They both have a grassy, bright taste when they are green. Red Fresno peppers are spicier and develop a more complex flavor than red jalapenos.

Can I use Holland pepper as a substitute for Fresno chili?

Holland chilies, also known as Dutch chilies, are a variety of Capsicum Annuum. This pepper has a heat level that ranges between 5,000 and 10,000 Scoville heat units. Holland red chili peppers have a fruity, sweet, and slightly citrusy flavor with moderate heat. Overall, this pepper is closely similar to Fresno pepper, and they can be used interchangeably.

How are Fresno peppers different from Anaheim peppers?

Anaheim peppers, also called New Mexican Chiles, are very popular in Southwestern US cuisines. Anaheim is a mild pepper that you can even eat raw like a vegetable. They rank from 500 to 1,000 SHU on the Scoville Scale. There is nothing much in common between Anaheim and Fresno peppers except their sweetness.

Is crushed red pepper a good substitute for Fresno peppers?

If you don’t have any fresh peppers or your recipe doesn’t require them, then you may use crushed red peppers as a substitute for fresh Fresno. It’s a great option, especially when you are looking for something that has similar heat levels. Usually, CRP is made of Cayenne pepper, but there are hotter versions of chili flakes made of Habanero peppers and others.

Beyond any doubt, Fresno is a favorite chili among foodies for its palatable level of medium heat and wonderful flavor. In a pinch, I would recommend Jalapeno as the best Fresno chili substitute that you should try. Other alternatives worth considering are chipotle, serrano, Thai Luang peppers, or cayenne peppers.

For further reading, have a look at the best substitutes for green chilies and all the important facts about Filius Blue Peppers, an ornamental pepper in deep dark indigo blue and purplish hue.