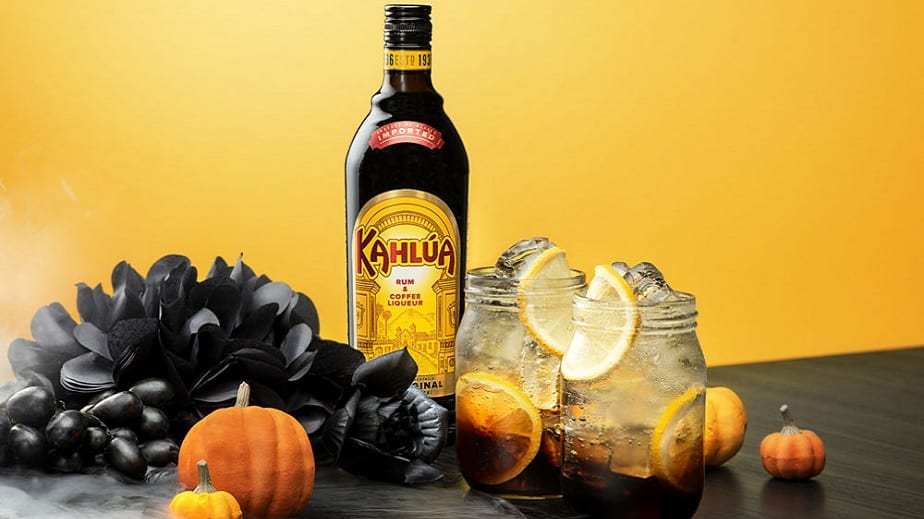 Kahlúa is a rum-based liqueur with a coffee flavor, a popular Mexican alcoholic drink.

As you know, every alcohol drink is subjected to evaporation. Thus when you have an opened bottle of Kahlúa you may be asking yourself “does Kahlúa go bad?” Or “how long does Kahlúa last?”

What happens when you have a half-open bottle of this liqueur in your cupboard?  Many people assume that that opened bottle of liqueur can go bad quickly. Or at least its flavor will be lost, especially the liqueurs flavored with coffee or fruit extracts.

This article brings home to you all the important details on expiry, shelf life, quality testing, and possible spoilage of Kahlúa, and also the right way to store it.

TABLE OF CONTENTS
Does Kahlúa Go Bad?
How Long Does Kahlúa Last?
How To Tell If Kahlúa Has Gone Bad?
How To Store Kahlúa?
Does Kahlúa Need To Be Refrigerated?
FAQs

Like most types of flavored liqueurs and cocktails, Kahlúa does go bad. How long Kahlúa will last greatly depend on the actual quality of the product and how well you store it.

Usually, the spoiling of liqueur does not involve the growth of mold or going rancid. But flavored alcoholic drinks like Kahlúa will begin to diminish in their quality faster than other generic alcoholic drinks.

In fact, it’s the presence of sugar content (a lot more than other alcohols) and flavor compounds in Kahlúa that make it go bad after a few years. Drinking spoiled Kahlúa is not going to have any critical side effects. The frequent opening of the Kahlúa bottle encourages oxidation. Experts say that opened Kahlúa starts to deteriorate after eighteen months.

How Long Does Kahlúa Last?

The shelf life of Kahlúa is typically the expiry date labeled by the manufacturer. It does not matter whether the bottle is opened or not, but proper storage is a must. After four years, it is still safe to consume though the flavor and quality have likely degraded.

The shelf life of Kahlúa isn’t as long as the base spirits like whisky or vodka. While the original variety lasts for 4 years, the flavored variety 2 years and one year for ready-to-drink mixes. They won’t go bad even after the expiry date but the quality of 7 years-old Kahlúa won’t be as good as the new one. A bottle of Kahlúa with its factory seal intact stays good for a long (a few years beyond the expiry date), while an opened bottle will degenerate faster.

How To Tell If Kahlúa Has Gone Bad?

A good Kahlúa has a strong coffee flavor and aroma. If you get a strong authentic odor of coffee while smelling it, then the drink is still really good. A weak or no smell indicates that the flavor has diminished and it won’t taste good.

Kahlúa hardly gets contaminated, if it happened then it could potentially harbor an unwanted mold or bacterial growth. If you notice any such bacterial growth or you smell any sour or other off odors, the Kahlúa has likely gone bad.

Sugar crystals forming on the edge of the bottle indicate that the Kahlúa has crossed its prime time but is still safe to drink. In fact, this drink has an expiry date because of the sugar in it. On the other hand, common drinks like vodka or whisky never expire.

Again, if Kahlúa has lost its original caramel color, then it may be spoiled or unauthentic.

How To Store Kahlúa?

Always store Kahlúa in a cool, dark place away from exposure to heat and direct sunlight. You can store it in a cellar or cupboard, or in the kitchen cabinet.

While storing an opened bottle of Kahlúa, make sure to seal the bottle tightly with the original cap. If not sealed properly, continuous oxidization of flavor compounds in the drink will result in loss of flavor. Also, an opened bottle of alcohol is highly subjected to evaporation.

When you have already stored a bottle of Kahlúa for more than a year, don’t forget to check the usual signs of spoilage before you use it. If you see any signs of mold, bad odor, change of color, or bad taste, then the drink has gone bad, discard it.

Does Kahlúa Need To Be Refrigerated?

Like any alcoholic drink, the optimal storage condition for Kahlúa is a cool, dark place, without exposure to heat and light. Alcohol is self-preserving and thus cooling is not required to ward off microorganisms.

As a rule, if a drink has fewer than 15% alcohol or if the base is wine, it goes in the fridge once it’s open. All brands of Kahlúa have over 20% alcohol content, thus even an opened bottle of Kahlúa need not be stored in the refrigerator.

If you wish, there isn’t any problem in storing Kahlúa in the refrigerator, but it is not going to increase its shelf life. Ideally, a bottle of Kahlúa could be kept in the refrigerator a few hours before serving. Like beer, champagne, or red wine, this drink tastes best when chilled. 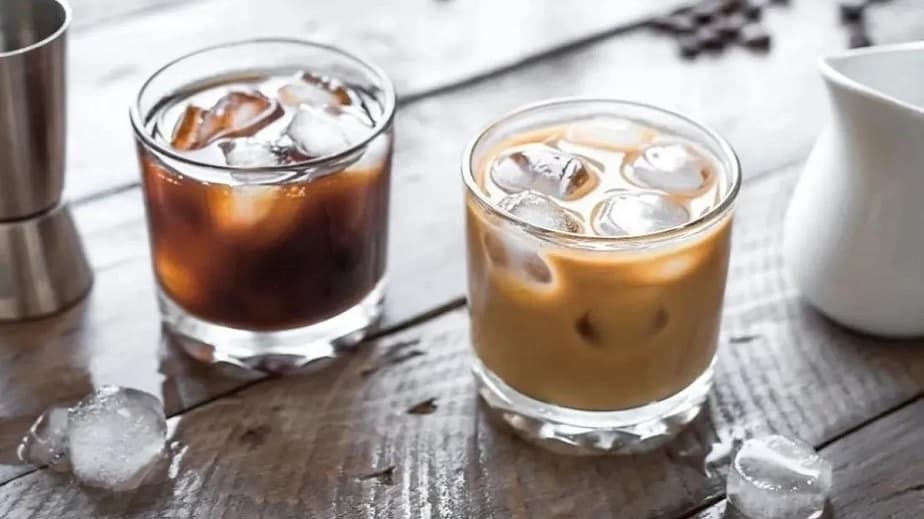 Does Kahlúa need to be refrigerated after opening?

No. This drink need not be refrigerated after opening. However, the bottle must be tightly sealed again with the original cap before storing it again in a cool, dry cabin or cupboard. If the bottle isn’t sealed well, it leads to oxidation which can degenerate its flavor and color, and also reduce its shelf life.

How long does Kahlúa last after opening?

An opened bottle of Kahlúa will last a long for a minimum of three years or till the expiry date. However, frequent opening of the bottle will cause higher oxidization of the drink and will spoil the even before its expiry date. As a general rule of thumb, it is best to completely consume an opened bottle of Kahlúa within 18 months from the day it opened first; the earlier you use better will be the flavor and quality.

Does Kahlúa have dairy?

No, authentic Kahlua does not include milk, cream, or any ingredients from dairy. It is lactose-free and generally considered a safe liqueur to enjoy.

All distilled liqueurs like rum, whisky, or brandy are generally gluten-free. In the process of distillation, cereal proteins are eliminated from the distilled spirits. Kahlúa is a rum-based distilled and flavored drink free of all gluten substances.

Any type of alcoholic drink is not naturally vegan. The spirit included in liqueurs is produced through the fermentation of grains or fruits. Any alcoholic drink like Kahlúa or others is not a natural product thus it isn’t vegan.

Kahlúa tastes like coffee with subtle notes of vanilla and caramel on the finish. Overall, it has a full-bodied, rich and sweet flavor. For a simple description, it is like sweet coffee syrup. Drink it chilled or warm.