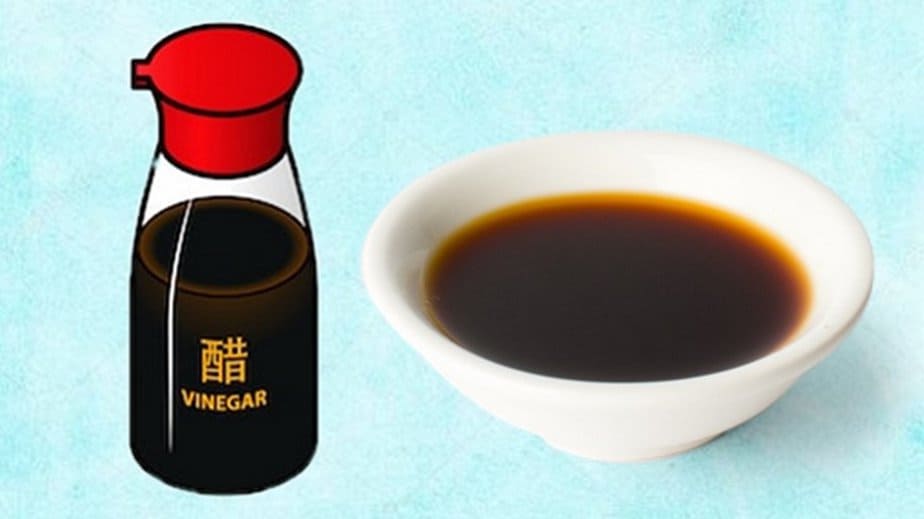 Chinese black vinegar is made from fermented black sticky rice. This vinegar can also be made by using regular glutinous rice or rice in combination with wheat or sorghum.

Traditionally, it’s produced in the city of Zhenjiang in the Jiangsu province of China. As its popularity increased, this vinegar came to be known as Zhenjiang or Chinkiang vinegar; a name derived from the place name Zhenjiang.

In Chinese cuisine, Chinkiang vinegar is an essential part of several recipes, including noodles, braise, stir-fry, and marinades.

Looking for an effective Chinese black vinegar substitute? Then look no further! This article will bring home to you the best alternatives.

If you have run out of Chinkiang vinegar, then the best thing is to either get it or make it yourself. Importantly, it’s hard to find a vinegar substitute that matches the complex flavor of black vinegar.

The best replacement option is to find a vinegar that somewhat matches the color and flavor profile of black vinegar. Here are a few kinds of vinegar that you can use in place of Chinese black vinegar with a few little tweaks.

In Mediterranean cooking, black vinegar has been used as a full-flavored but less expensive alternative to traditional balsamic vinegar.

Most types of balsamic vinegar are slightly sweeter than black vinegar. Its woody and caramelly flavors are similar to those of black vinegar.

Some chefs suggest that Chinese vinegar could be substituted for soy sauce, although I don’t think the flavor is quite the same.

Worcester sauce is a condiment made through a long-established maturing process with brew and spirit vinegar, red onions, molasses, garlic, tamarind, anchovies, and secret seasoning.

It has the same umami quality as soy sauce but much less sodium and no gluten.

Combining balsamic vinegar and Worcester offers both a mellow sweetness and complex savory notes similar to the former.

Use this mixture in place of dark vinegar for salad dressings and dipping sauces.

Rice vinegar is another good replacement for black vinegar. If you notice, both vinegars are usually made by fermenting rice or other grains mixed with them. They are often used in Chinese cooking.

They both have the same level of acidity and sweetness, but they are entirely different in color. In fact, Chinkiang vinegar is also known as black rice wine vinegar.

Rice vinegar is easily available and much cheaper than black vinegar.

Substitute rice vinegar for black vinegar in a 1:1 ratio.

Soy sauce is the closest match for the slightly salty and caramelly flavor of Chinkiang.

A blend of rice vinegar and soy is an excellent blend to use in place of black vinegar.

For 1 tablespoon, Chinkiang uses a blend of 2 teaspoons vinegar and 1 teaspoon soy sauce. They go well with most Chinese dishes that use black vinegar.

I have found many home chefs suggesting malt vinegar as an effective replacement for black vinegar.

Malt vinegar is a dark, flavorful vinegar that’s made by malting barley. Similarly, Balck Chinese vinegar is also made from malt grains.

While substituting, add a bit of sugar to malt vinegar to match the sweetness level of black vinegar.

Most types of vinegar have a harsh flavor that some don’t like. For people who can’t tolerate vinegar, lemon or lime juice is the most suitable replacement.

Citrus flavoring can be overwhelming for some recipes. In such a scenario, adding some salty soy sauce will help your recipe achieve a similar taste to Chinkiang.

For 1 tablespoon of Chinkiang, use a blend of 2 teaspoons of lemon juice and 1 teaspoon of soy sauce. 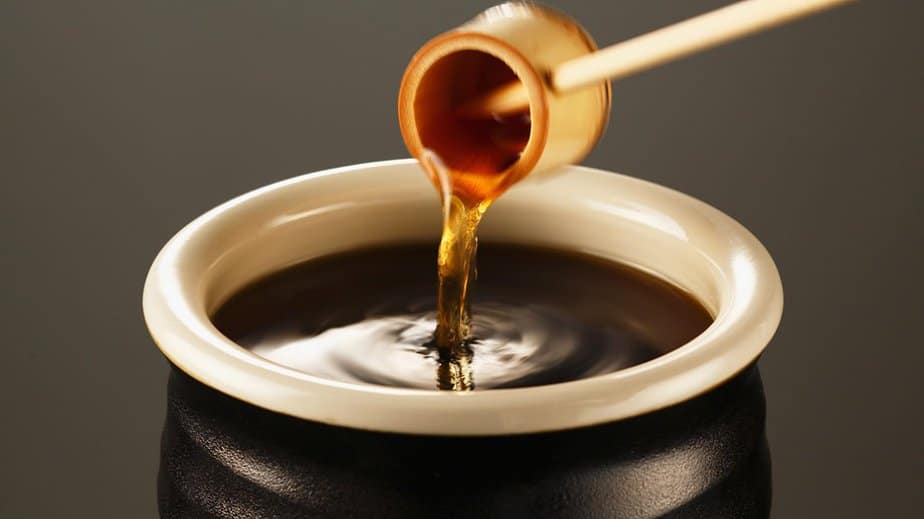 Is Chinese vinegar the same as black vinegar?

There are different types of black vinegar made of glutinous rice and malt in China and other East Asian countries. The most popular “black vinegar” is “Chinkiang vinegar”, also known as “brown rice vinegar,” originating from Zhenjiang. Another variety of Chinese “black vinegar” is the “Shanxi mature vinegar” from the central plains of North China.

What is the difference between white vinegar and black vinegar?

Can I replace black vinegar with white vinegar?

White vinegar is a universal substitute for any type of vinegar, and it’s readily available in most groceries. However, the white one is light and is predominantly acidic and sour. You’ll not find in the latter the malty, complex taste of black vinegar, which is also less acidic and mildly sweet. For a better option, try using a combination of white and balsamic vinegars as a replacement for black vinegar.

Can I use soy sauce instead of black vinegar?

Balsamic and white rice vinegars are the closest matches to Chinese black vinegar. For you, the best option is to combine the substitutes with either soy or Worcester sauce to achieve a similar flavor profile to Chinkiang. In addition, malt vinegar plus sherry can also replicate the sweetness and malty flavor of black vinegar.

Choose the substitutes for Chinese black vinegar according to the flavor profile of your recipe.