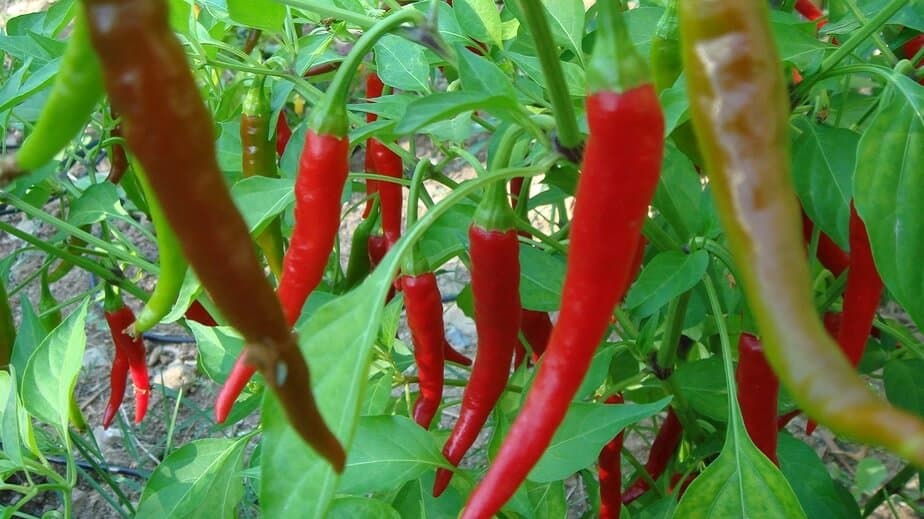 Charleston, the South Carolina port city, is known for spicy seafood like She Crab Soup, Shrimp and Grits, Frogmore Stews, and many more. The summer here is sweltering and sweaty. In unison with the extra-hot summer of South California, the pepper that is associated with the name of Charleston is also very hot.

What Are Charleston Hot Peppers?

The Charleston Hot Pepper is a variety of Cayenne created by the South Carolina Department Of Agriculture, USA (SCDA). The regular cayenne pepper is already hot but its cousin the Charleston Pepper takes the cayenne pepper to a whole different level. This one is said to be the hottest cayenne variety available – on an average 2 times hotter than the regular red cayenne of French Guiana origin.  Cayenne pepper lovers can be happy for this one also has the typical neutral peppery flavor.

If you’re fine with the heat of habanero, then you’ll be comfortable with this chili as well. They’re excellent for spicing up your dish without overshadowing the original flavor of your recipe.

The plant grows only about 15 inches high and yields about two pounds of chilies per season. The pods are long, tapering, average 4 inches long, mostly skinny, and have curved tips and somewhat rippled skin. Like the red cayenne, they hang from the bush as opposed to growing upright.

The color of Charleston Hot is compared to a rainbow because they start out yellow-green, golden yellow, bright orange, and deep red when fully ripened.

The heat level of Charleston pepper ranges between 70,000 and 100,000 SHU on the Scoville Scale. This pepper is up to 2 times hotter than regular red cayenne which ranges between 30,000 and 50,000 Scoville Units. Among all varieties of cayenne, this one is the hottest. In comparison to Jalapeno, Charleston Hot pepper is twelve to forty times hotter. At the upper range of heat, it comes close to the lowest heat level of habanero pepper. Heat-wise, Thai Hot Peppers, Chilitepin, and Santaka are the best substitutes for Charleston Hot.

It has the very same taste and aroma as regular cayenne. Charleston cayenne flavor is neutral compared to most other peppers that are overly sweet, fruity, smoky, herbaceous, or citrusy. Despite its incredible spiciness, you’ll love this chili for its neutral flavor. Use them in hot recipes and they won’t alter the original taste of the recipe even for a bit.

Charleston Hot is usable in any recipes that call for regular cayenne but uses it in less quantity to balance the heat level. The fresh peppers work well for hot sauces, stews, and salsas. Cayenne peppers, in general, are one of the best chilies for drying to make chili flakes or powder; highly versatile to be used in all sorts of dishes and spicy seasoning blends. Remember the heat level of this chili and use it accordingly. Always wear hand gloves and kitchen goggles to avoid chili burn while preparing this hot pepper. 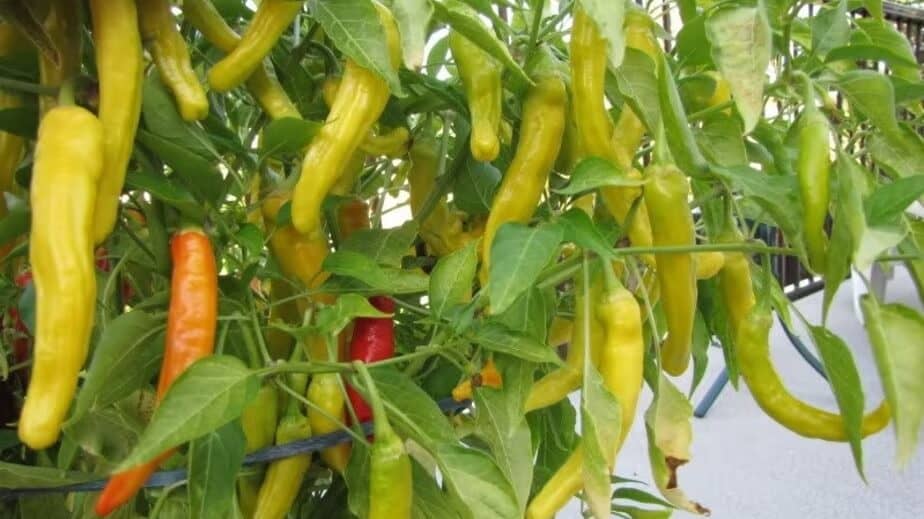 Where To Buy This Pepper?

Buying fresh Charleston Hot Pepper is not easy unlike the regular cayenne ubiquitously found everywhere. In the US, you’re sure to find them in the California region. Charleston Hot Sauces and chili powder are available in most supermarkets and specialty stores. I would recommend you to get the Charleston Pepper seeds from online retailers and start growing them in your garden. The plant has a compact profile and easily grows in most places.

Charleston Hot Pepper is a variety of cayenne pepper with higher heat levels. In appearance, this pepper and original cayenne have a similar thin elongated body and on average 4 inches long and three-quarters of an inch wide. Both these peppers have similar color-changing patterns while aging.

Charleston Hot was created in the 1990s, by the South Carolina Department Of Agriculture, USA, for the purpose of making a studier and more prolific plant variety of cayenne. This new variety is more resistant to root-knot nematode – a type of parasite that attacks the roots of plants, especially in the warmer southern climates of California.

The Charleston Hot pepper is nematode resistant (NR) meaning they are hardier and healthier than the regular cayenne. One of the unexpected outcomes of the newly created variety of pepper happened to be high levels of heat and pungency; which is up to two times higher than the original cayenne. Except for the big differences in heat, these two varieties of cayenne remain the same in color, flavor, appearance, and uses.

How hot is the Charleston pepper?

The Charleston Hot pepper medium-hot pepper with heat levels ranging between 70,000 and 100,000 SHU on the Scoville Scale. It has double the heat of original cayenne and is suitable to be used in hot sauces, salsas, stews, and marinades.

It has a neutral peppery taste without any distinct flavors like sweet, fruity, citrusy, or smoky qualities commonly seen in other varieties of peppers.

Is the Charleston pepper spicy?

It’s a medium-hot pepper that comes very close to habanero peppers at their lowest level of heat. The spiciness of this pepper doubles in comparison to the regular cayenne.

For further reading, follow the link to find out all facts on Golden Cayenne Pepper on this blog.