Are you looking for a cassava flour substitute? We have them here.

Cassava flour is the preferred flour for gluten-free, nut-free, grain-free baking and cooking.

For people who care about gluten-free foods cassava is a healthy choice. But some may not like it because of taste or for some health reasons.

Fortunately, there are a few healthy replacements for cassava flour. Most of these substitutes are gluten-free and rich in vitamins and minerals.

If you have a gluten intolerance issue, you must check out the gluten content of the substitutes for cassava flour.

What is cassava flour?

The cassava plant is a staple crop to millions of farmers in South America and some parts of Asia and Africa. It is also popularly known as Brazilian arrowroot.

The roots of this plant are dried and ground to make the cassava flour.

Some of the main features of cassava flour include:

The nutritional profile of 1 cup of raw cassava is as follows:

The starchy flesh of the cassava is a light white or cream color with a texture similar to yam or potatoes.

This root has a mild, sweet, and somewhat nutty taste. However, some verities of cassava may taste mildly sweet or bitter.  When the raw cassava is dried and processed into flour, it has tastes quite bland.

Cassava flour is a good recipe ingredient for those who are intolerant to gluten. It also fits those who wish to have grain-free flour.

If you are looking for an alternative to cassava flour then you have many options.

Some of the replacements for cassava flour are both gluten-free and grain-free as well.

Here are the 10 good substitutes for cassava flour we have chosen for you.

Tapioca and cassava come from the same plant and have many properties in common. They are somewhat different in taste and use. 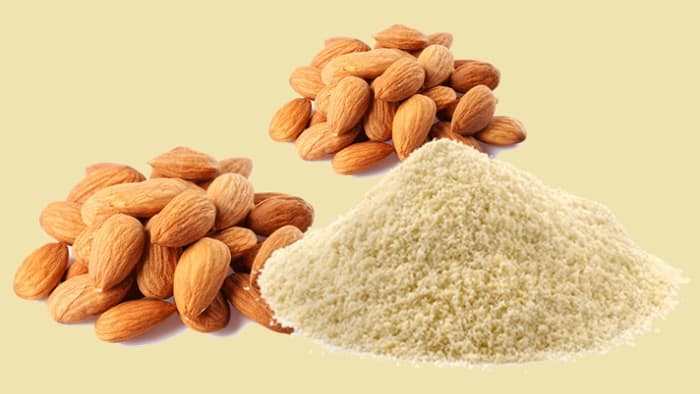 Almond flour or ground almonds is made from ground sweet almonds. It is usually made with blanched almonds.

Almond is gluten-free and contains a low amount of carbohydrates. It is most suitable for dessert recipes.

You can swap almond flour and cassava flour in a 1:1 ratio.

Rice flour is a form of flour made from finely milled rice. It is popularly used in Asian countries for preparing a variety of rice-based snacks, savories, and baked goods.

Rice flour is gluten-free but contains a lot of carbohydrates.

You can easily substitute cassava flour with rice powder.

It’s a grain-free starch that is used to thicken sauces, fillings and lighten up the texture. It works best in baked goods only when combined with other flours.

Arrowroot powder is a good alternative to high starch flours like cassava and wheat flours.

It’s mostly used in recipes as a thickener in delicacies like curries or meaty stews.  You have to mix it with other flours for use in baked goods.

In some of the recipes, you can use potato starch instead of cassava flour.

Corn starch or maize starch is the starch extracted from the corn grain. This starch is then dried and stored in powder form. In cooking, corn starch is useful for thickening soups and sauces.

It is possible to substitute cassava flour with corn starch flour in recipes as a thickening agent. 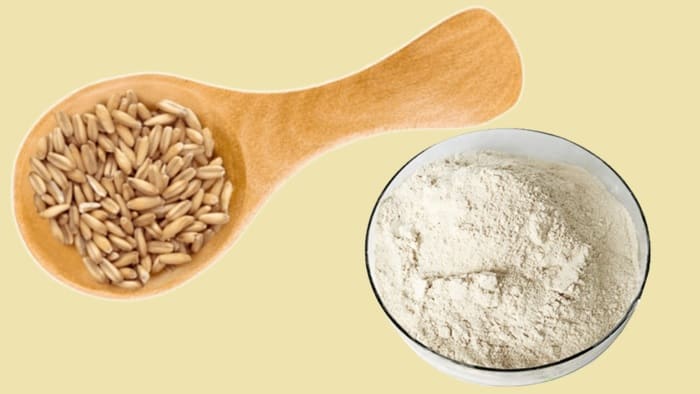 Spelt is a species of wheat.  Spelt flour is an alternative to cassava flour and other standard flours to be used in baked goods.

It contains gluten properties and a lot of carbohydrates. Spelt flour has a mild nutty flavor and offers several health benefits. 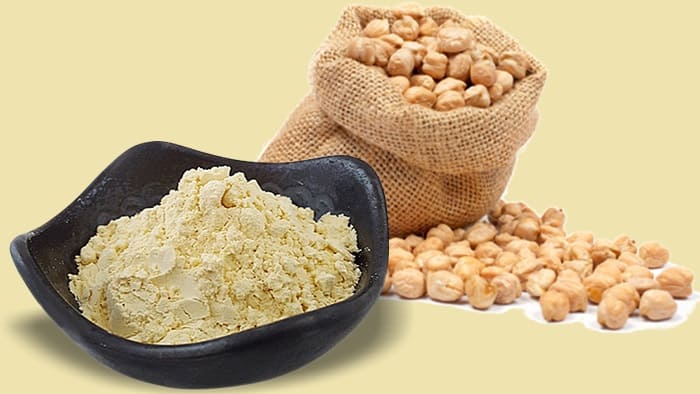 Chickpea flour is a pulse flour made from a variety of ground chana dal known as Bengal gram. It is popularly used in South East Asian countries.

Importantly, it is gluten-free flour with good nutritional benefits to health. 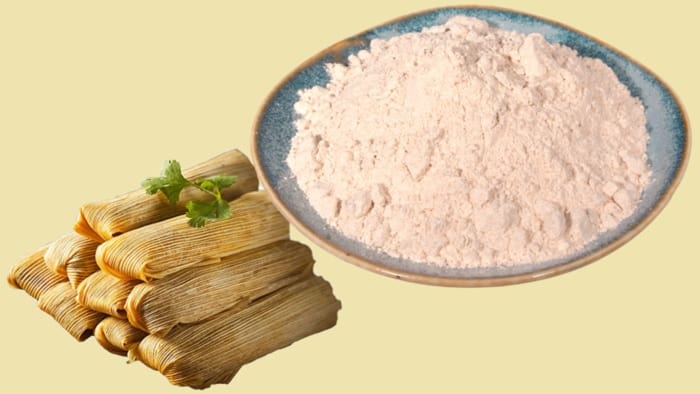 Masa harina is a very soft flour made from finely ground hominy or dried corn kernels.  Before turning it into powder, corn kernels are cooked and soaked in lime water.

This gluten-free flour is a popular ingredient in a few Latin American cuisines. Masa harina with its pleasantly sour flavor is a possible alternative to wheat and cassava flour. 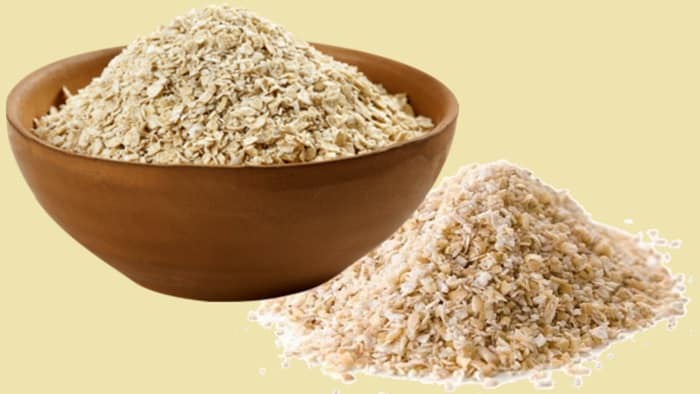 Oat flour is whole-grain flour made from rolled oats.  This gluten-free flour contains many nutrients.  It’s also a protein-rich diet beneficial to vegetarians.

Oat flour is a good alternative ingredient to cassava flour in recipes for pancakes, muffins, brownies, and cupcakes.

A good flour must be characterized by water absorption, tolerance to mixing, and dough stability. For health reasons, good flour should be gluten-free with a low-calorie content.

When you choose, cassava flour substitutes, give preference to nutritional benefits and taste.

In our opinion, arrowroot, oat, and almond flours are the healthiest alternatives to cassava flour.

What is interchangeable with almond flour?

Is there an alternative to gelatine?

Can I use cornstarch instead of xanthan gum in baking?

What is a substitute for 2 teaspoons of baking powder?