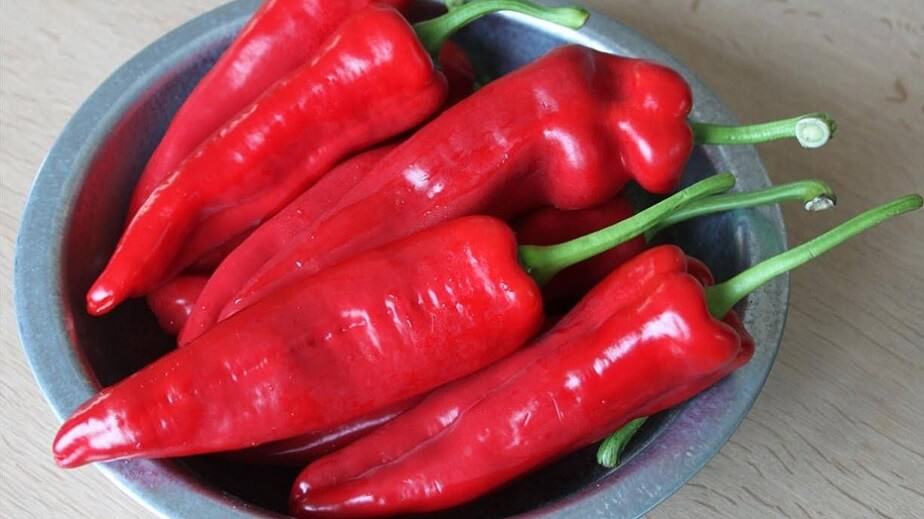 Aji peppers are critical ingredients in Peruvian cooking and there are over fifty varieties of them are available in Peru. Some of the most popularly used peppers in Peru are Aji Amarillo, Rocoto, Aji Limo, and Aji Panca. Another lesser-known pepper often used in Peruvian cooking is the Aji Rojo pepper which is mostly grown in the Limo region. It’s utilized in a variety of hot recipes for it offers a medium-level heat and flavors similar to Habanero.

What Are Aji Rojo Peppers?

Aji Rojo is a medium-hot pepper included in the Capsicum Baccatum species. This pepper is native to Peru, specifically along the western side of the Andes Mountains, has been cultivated for thousands of years. Today, this spicy pepper is highly localized to small farms and home gardens in Peru and a few pockets of Columbia and Bolivia.

When grown in a pot, the Rojo pepper plant grows approximately 90 cm in height but the heights can double when planted in fertile open ground. The plant can survive in a cold climate and is a prolific producer with a long season of yielding. This Andean Aji is also known as Aji Red or Puca uchu.

Rojo is a rare variety of pepper that can be traced back to the Inca Empire and is a favorite pepper used in several traditional Peruvian dishes.

It’s hard to find fresh aji Rojo for buying beyond the boundaries of its area of cultivation. Outside of Soth America, you can either buy Rojo pepper in frozen, dried, or ground forms. The best option for you is to buy the seeds through online catalogs or local farmers’ markets in Central America, and the United States. Start growing them in your home garden.

The aji Rojo pepper is rated six on the heat comparison scale which includes peppers that have heat levels between 30,001 to 50,000 SHU. A mature Rojo pepper has an average Scoville heat level of 40,000 SHU. Tender green peppers are mild, become medium hot at the yellow stage, and hottest at the stage when this pepper is fully mature with deep red color. This pepper is as hot as Cayenne, Aji Amarillo, and Aji Charapita. In comparison to Jalapeno, Rojo pepper can be anywhere between 6 to 10 times hotter. 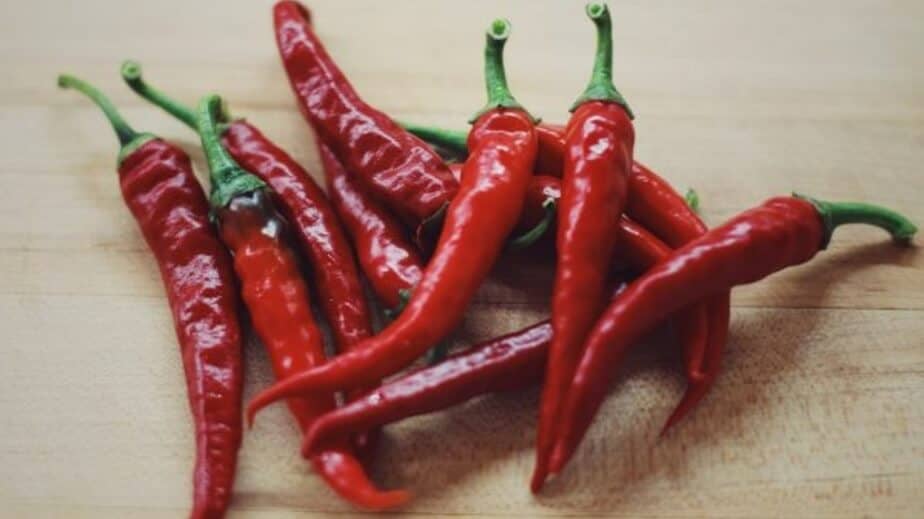 Like most other aji peppers, the plant has foliage features of green leaves, green stems, and white pollination blooms.  The pods grow average 3.5 inches long and an inch wide; each plant produces a large number of pods for a long yielding season lasting up to 120 days. Pods have smooth skin and change color from dark green to bright red on maturing.

Aji Rojo has a fruity, bean flavor with a crispy and crunchy feel. They bring a heated tropical spin to your favorite dishes. The taste and aroma of Rojo pepper have a close resemblance to Habanero but are only about as hot as Cayenne pepper. The aroma is characterized by strong floral notes and a distant citrus scent that make this pepper really appealing.

Heat-wise, it produces a moderate tongue burn that slowly and steadily spreads to the roof of the mouth. The spiciness is similar to Cayenne but more intense. The gradual burn is quite pleasing, swelling smoothly to a peak within a minute and then lazily fading into the distance.

Aji Rojo chile peppers work great in both raw and cooked applications such as simmering, grilling, roasting, boiling, and baking.

They are popularly used in salad, salsa, and stir-fries. Also, this pepper is often used in pickled foods and for making sauces and purees.  The fruity, bean-like taste of this pepper is a wonderful addition to most spicy vegetable and fresh seafood dishes. The citrus-forward, fruity, and grassy flavor of the pepper also renders a refreshing taste to pastes and is pureed fresh or roasted for added flavor. It’s truly rewarding to use Rojo chile peppers with potatoes, red onions, jicama, tomatoes, corn, bell pepper, carrots, cilantro, and rice.