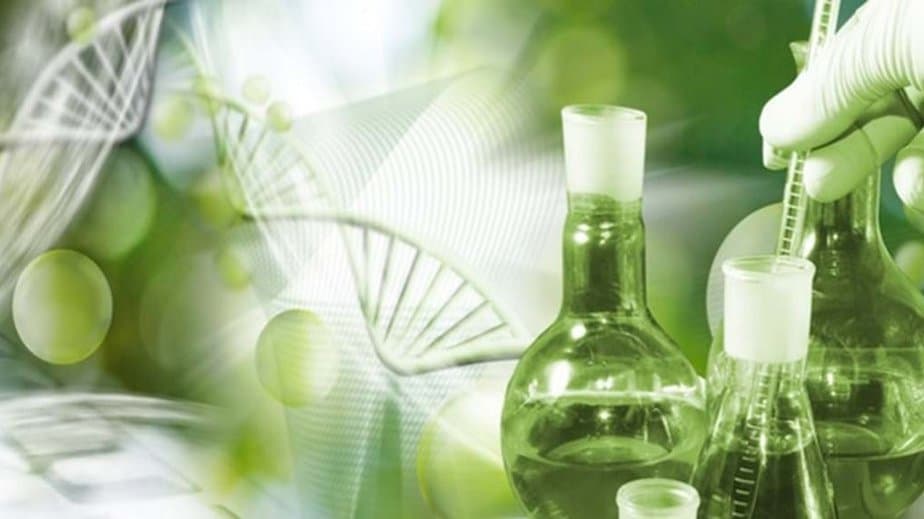 The biopharmaceutical and pharmaceutical industries are engaged in researching, developing, and producing drugs. These medicines are intended for application in the diagnosis, cure, mitigation, or prevention of disease. These drugs affect the structure or any particular function of the body.

So what is the difference between biopharmaceutical vs. pharmaceutical?  In this article, we’ll break down the key differences between these two distinct sectors in the drug industry.

The drugs manufactured through biotechnology are proteins (including antibodies) and nucleic acids (RNA, DNA, or antisense oligonucleotides). They are mostly used for therapeutic or in vivo diagnostic purposes. These drugs are developed and manufactured by means other than direct extraction from a non-engineered native biological source.

The first biopharmaceutical drug approved for therapeutic use was recombinant human insulin (rHI, trade name Humulin), developed by Genentech in 1982.

Today, several global players like Pfizer, Roche, KBI Biopharma, Novartis, Merck, and others are actively involved in the research and development of biopharmaceutical products.

Pharmaceutical drugs are chemically synthesized, and their structure is known. The synthesis of chemicals is done in a predefined, orderly process.

It’s easy to analyze the components of such drugs in a laboratory setting as they have a well-defined chemical structure.

Generally, pharmaceuticals are organic molecules characterized by less than 900 daltons of molecular weight. They easily enter the cells in the human body. In the metabolic process, they are able to function as an inhibitor, regulators, or stimulators. Most of these drugs can be consumed orally and do not require injection.

The development, testing, and manufacturing of these drugs require appropriate analytical equipment.

The modern pharmaceutical industry had its beginning in the middle of the 19th century when apothecaries turned into large production factories of drugs such as morphine, quinine, and strychnine. Today, some of the leading pharmaceutical companies in the world are Pfizer, Johnson & Johnson, Novartis, GlaxoSmithKline, Roche, and many more.

Both the categories of drugs assist in the prevention and treatment of all types of diseases, like genetic, infections, and physiological diseases.

Here are some of the major differences between these two types of drugs:

The main difference between these two products comes down to the methodology of product development and manufacturing.

Biopharmaceutical products are created by living organisms, including bacteria and white blood cells. A biologic is generally produced in a living system such as a cell, a living system, or a microorganism.

On the flip side, pharmaceutical drugs are created through the synthesis of chemicals.

Both types of drugs have similar handling requirements. They must be stored in decontaminated and temperature-controlled environments.

Those handling the delicate products must wear protective equipment like lab coats, goggles, and face shields.

Most Biopharmaceutical products are prone to microbial contamination. They need to be preserved in storage capacity with microbial detection systems to prevent contamination.

Both the products go through innovative purification processes with special attention to the removal of reaction byproducts. Manufacturers ensure optimum removal of color bodies and metals from drugs. The commonly used methods for removing residual metal catalysts are distillation, precipitation, and crystallization.

Biopharmaceutical products require extensive research, testing, and trials, as well as more time for production. As a result, they have higher manufacturing costs.

Both products go through strict scrutiny and regulatory criticism, which can lead to higher costs related to quality assurance.

Pharmaceutical drugs contain a wide range of chemicals and compounds. They cover a large host of applications and are generally effective at treating all kinds of diseases. However, the chemicals in them aren’t natural. Consuming these drugs can have unintended side effects, and the regular use of such drugs can be pretty dangerous.

Biologic medicines are also effective but in most cases, they take some time before your system gets better. They require time to build up in your body and begin working. They have fewer or no side effects.

Biopharmaceutical and pharmaceutical companies produce drugs that protect against or treat diseases. The methods used for the development and production of drugs vary between the two.